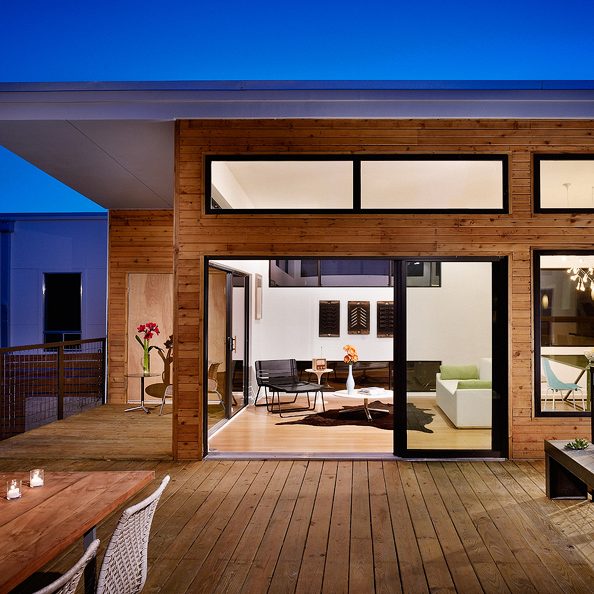 Chris Krager is the founding Principal of ma modular, an offshoot of the Design/Develop/Build Firm, KRDB, which he formed in 2001. Both firms focus on affordable modern design, and distinguish themselves with an entrepreneurial approach to the discipline that creates opportunities rather than awaits them. Krager is a registered Architect in the State of Texas, holding a Masters degree in Architecture from the University of Texas at Austin and a Bachelor’s degree In Business Administration from Michigan State University.

In the past few years, KRDB and ma has begun to explore higher density models (the “Missing Middle”) that seem particularly suited to modular construction, and have been working with development teams in Austin, Los Angeles and New York to implement these models.